I’ve created a video showing how you can combine basic Blender 3D modelling techniques with the Plating Generator add-on to quickly create a Sci Fi looking helmet like the one you see here. Hope it’s useful to you!

The Plating Generator now comes with the ability to add materials to the plating patterns it generates on the mesh, an often requested feature. Jaroslaw Waskowiak tipped me over the edge with this specific request (among many great suggestions):

So I set to work:

You can assign different materials which will be applied to the grooves and randomly assigned to the plates. You can also vary the vertex colors of the plates so you can get different colored effects from the same material.

The add-on works by using the existing topology to cut out grooves for the plates in an interlocking pattern. Once those grooves are cut, the faces of the plates can be grouped and different materials automaticaly assigned.

I’ve also included an Animation Nodes version if the add-on so you can play with dynamically changing the effect. The file is part of the samples.

Here are another couple of examples of the add-on at work:

Read more about the feature from the documentation.

I am also working on a Houdini version of the Plating Generator, but it’s not quite ready yet…here’s a sneak preview of the settings:

If you’d like to test the Houdini version, let me know in the comments.

Available at https://www.blendermarket.com/products/shape-generator – a new year, a new add-on!

Quickly create and configure countless random shapes for a wide variety of purposes:

The shapes are created by specifying a random number and then changing a range of length, scale and rotation parameters of the resulting extrusions. By default, the add-on will work to ensure that the faces of the shape won’t overlap.

A demo video is here:

A more detailed list of features is available at https://www.blendermarket.com/products/shape-generator.

If you have a new feature request or any questions, either contact me via this website, the Blender Market or you can reach me on Twitter.

Earlier versions of the node setup (version 1.2.0) will remain free on my website, however by getting this version here you will:

My latest add-on will create extrusion effects that have configurable bevel effects on the base, corners and tops. Good for creating smooth recesses or protrusions: 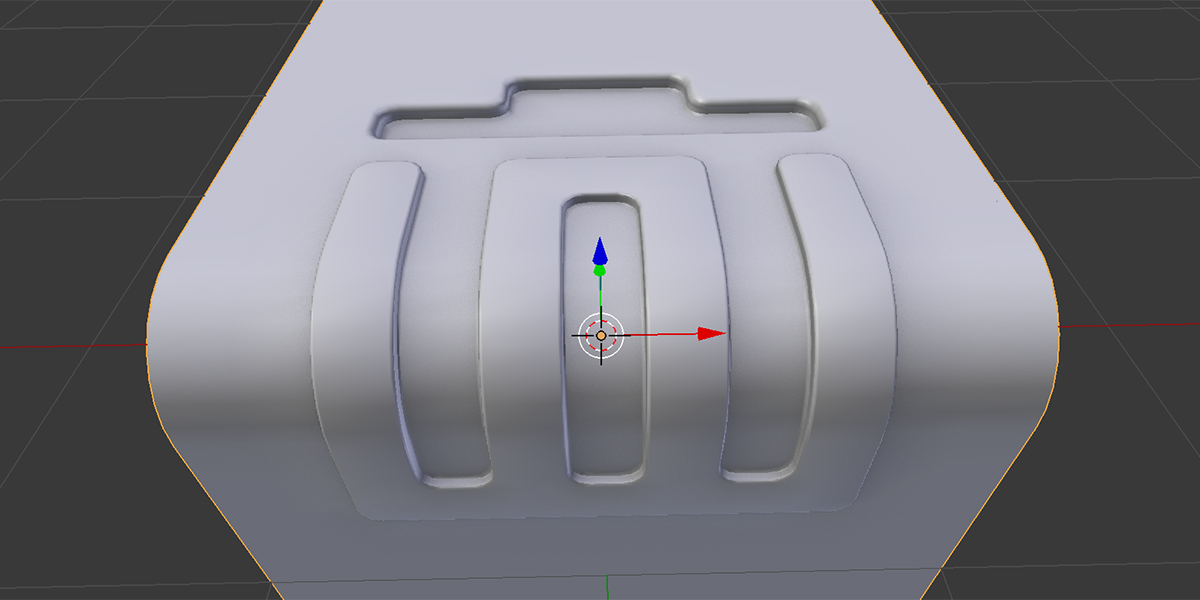 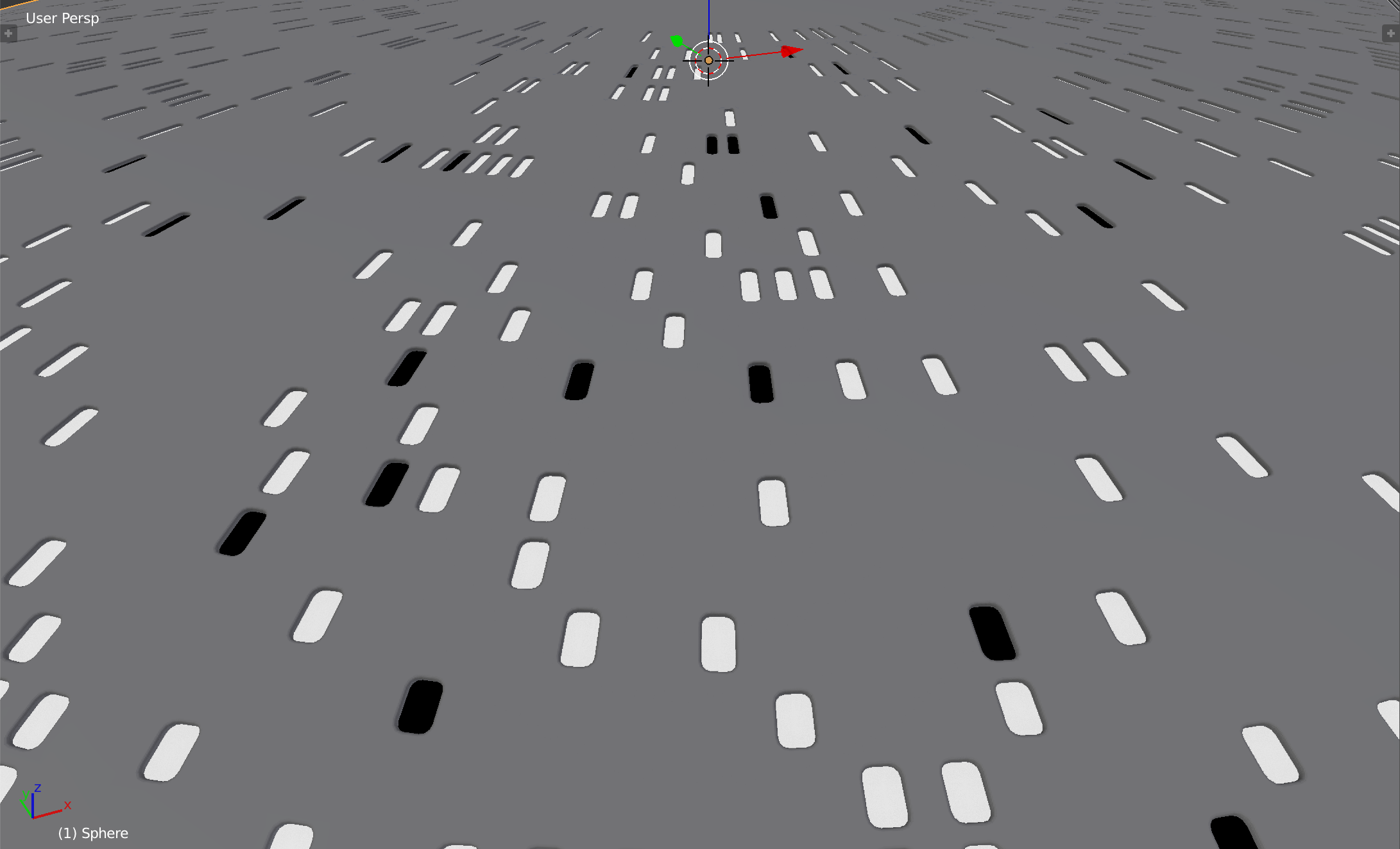 My latest add-on will create many windows at once on the faces of a mesh:

Years ago, I had a very hard time modelling window patterns onto models like this one:

The user wanted more and more windows added to the 3D model, and each time I found myself painstakingly adding each one in a random pattern onto the faces.  This took up many hours and days of my time, far more than modelling the overall model itself. After this painful experience, I thought there surely must be a better way.  So when using Blender, I decided to create an add-on that would do the job for me.

The add-on has applications beyond just modelling spaceships, and would also apply when needing to quickly model many windows onto architectural buildings.

The Blender Add-On has proved very popular and based on requests, I have made some additions to the plating generator which are free to all current users:

A short demo video of the new features is here:

You can get the Plating Generator from here.

I have created a Blender add-on that will quickly create a configurable mesh in the form of a fighter jet or starfighter, available on the Blender Market.

In the past I have found it laborious and repetitive to model, mirror & subdivide the starting shape. This add-on does the job for you, first allowing you to dynamically configure the basic shape, then leaving you free to edit the base mesh by leaving the Mirror and Subdivision Surface modifiers intact.

For modellers who want to either generate different shapes for a jet or starfighter in their scenes, rapidly prototype plane concepts, or have a starting point to develop a more detailed mesh.

I have also created a demo video:

I have created a Blender Add-on that can quickly create hull plating patterns on an existing mesh. One of the most time consuming things I’ve found is how to create an interlocking plating pattern on top of meshes such as spaceship hulls.  The most effective method is to manually extrude edge loops over and over, which can be very time consuming. The more detailed you want the mesh to be, the longer it will take.

You can view a tutorial on how to use the add-on here:

The add-on is available for commercial download at BlenderMarket.

Any comments or queries feel free to message me via this page or on my Twitter account.

I’ve now expanded the control you can give to the stars:

I’ve update the instructions in the .blend file, and any questions let me know. Enjoy!