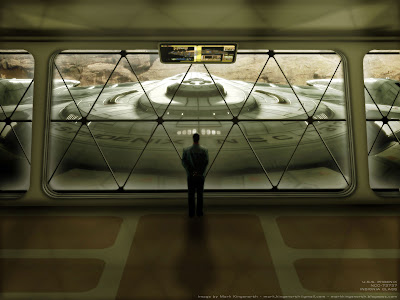 [Click to enlarge]
This image was created based on an idea for a Star Trek Sim storyline, where an Insignia Class ship was being constructed inside an asteroid. I posted an earlier concept image of the ship departing the base, but here it is whilst still docked.

I originally got the idea for the window affect from the following image on the net: 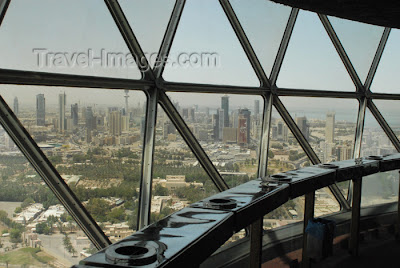 I then put together this rough image as a concept for approval before I worked on the final version: 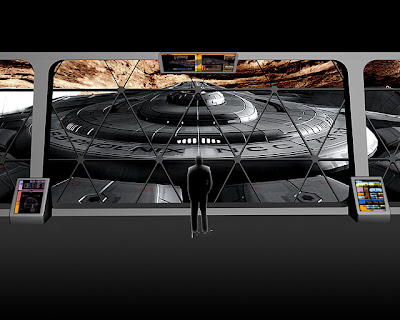 1 thought on “Asteroid Base Survey Room”